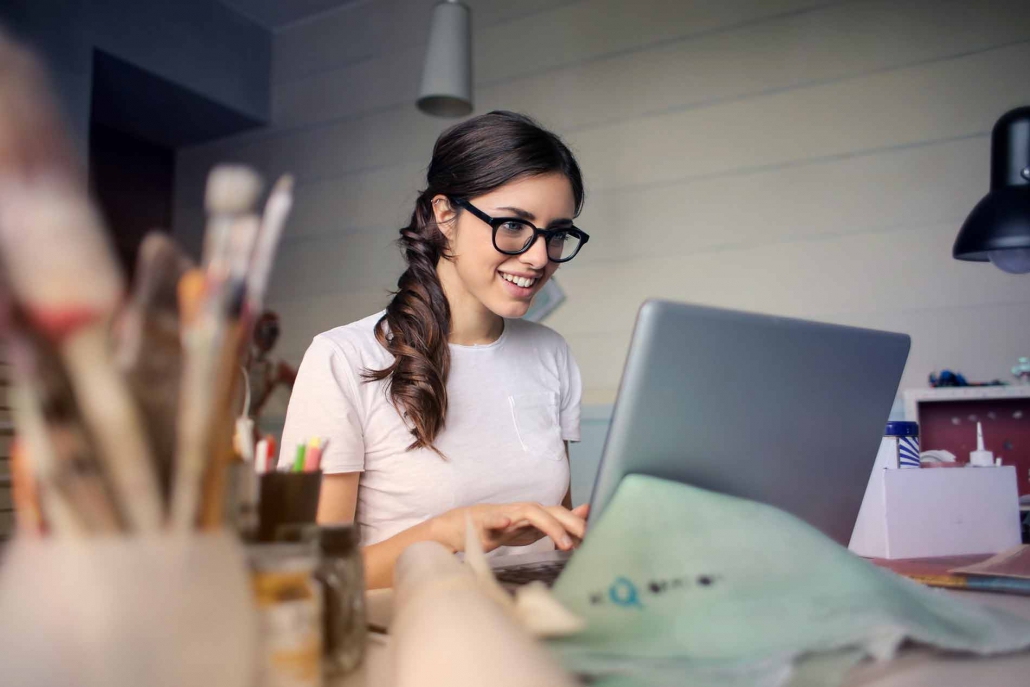 One of the most widely utilized survey methods, an online survey is the systematic gathering of data from the target audience characterized by the invitation of the respondents and the completion of the questionnaire over the World Wide Web.
For the past few years, the Internet has been used by many companies in conducting all sorts of studies all over the world. Whether it is market or scientific research, the online survey has been a faster way of collecting data from the respondents as compared to other survey methods such as paper-and-pencil method and personal interviews. Other than this advantage, the web-based survey also presents other pros and benefits for anyone who wishes to conduct a survey. However, one should consider the drawbacks and disadvantages of an online survey method.
Advantages of Online Survey

1. Ease of Data Gathering
The Internet is a vast virtual world that connects all kinds of people from around the globe. For this reason, a survey that requires a hundred or more respondents can be conducted faster via the Internet. The survey questionnaire can be rapidly deployed and completed by the respondents, especially if there’s an incentive that is given after their participation.

2. Minimal Costs
Traditional survey methods often require you to spend thousands of euros to achieve the optimal results. On the other hand, studies show that conducting an Internet survey facilitates low-cost and fast data collection from the target population. Sending email questionnaires and other online questionnaires are more affordable than the face-to-face method.

3. Automation in Data Input and Handling
With online surveys, the respondents are able to answer the questionnaire by means of inputting their answers while connected to the Internet. Then, the responses are automatically stored in a survey database, providing hassle-free handling of data and a smaller possibility of data errors.

4. Increase in Response Rates
Online survey provides the highest level of convenience for the respondents because they can answer the questionnaire according to their own pace, chosen time, and preferences.

5. Flexibility of Design
Complex types of surveys can be easily conducted through the Internet. The questionnaire may include more than one type of response format in such a way that the respondents would not get discouraged from the changes in the manner they answer the questions.

Disadvantages of Online Survey
1. Absence of Interviewer
An online survey is not suitable for surveys which ask open-ended questions because there is no trained interviewer to explore the answers of the respondents.

2. Inability to Reach Challenging Population
This method is not applicable for surveys that require respondents who do not have an access to the Internet. Some examples of these respondents include the elderly and people who reside in remote areas.

3. Survey Fraud
Survey fraud is probably the heaviest disadvantage of an online survey. There are people who answer online surveys for the sake of getting the incentive (usually in the form of money) after they have completed the survey, not with a desire to contribute to the advancement of the study.
EPSI Data Collection Services has a great pedigree in conducting MultiLanguage Online Surveys and we are expert in designing, programming and hosting surveys.